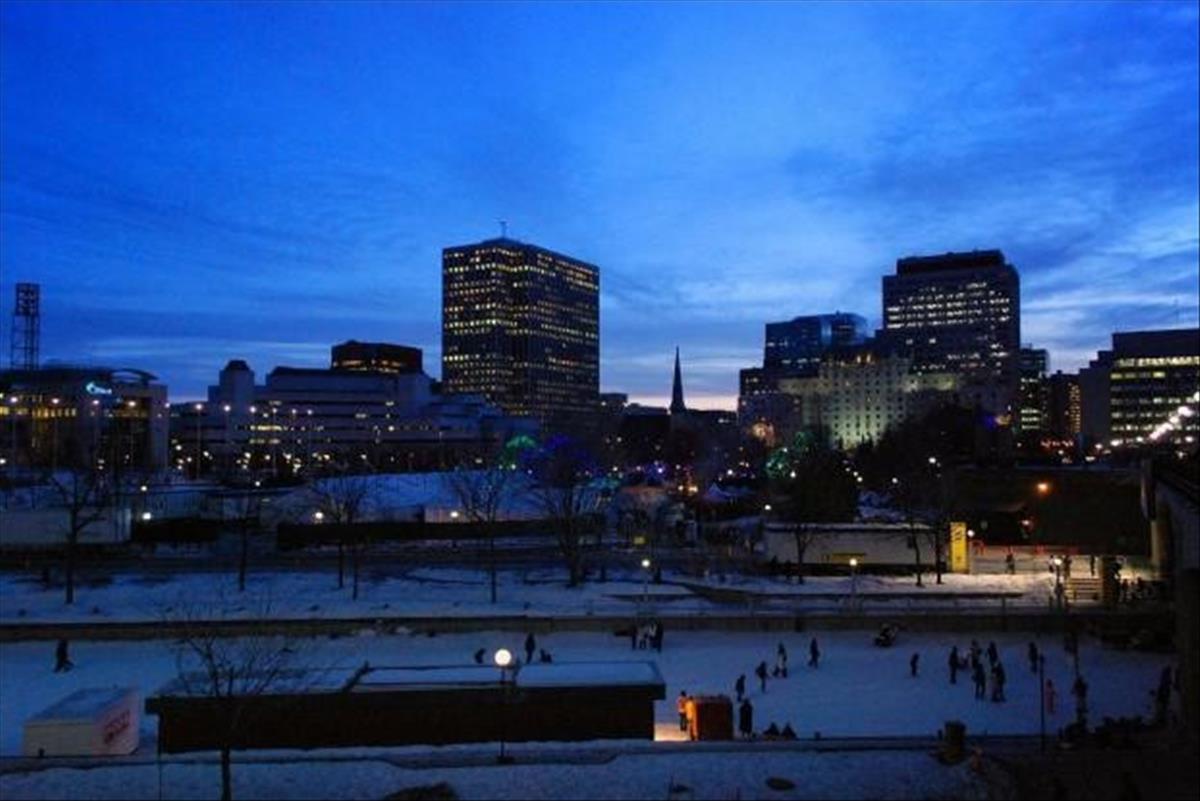 Although the Toronto area is often seen as the housing hot spot, Canada’s capital, Ottawa, has lots to offer when it comes to affordable living spaces. Even though it is just a few hours away, the housing market in Ottawa is not usually as crazy; this is possibly due to the fact that it is a government city. However, in the past year, Ottawa houses saw an average price jump of 7.1%, while the price of a two storey, single family home saw an 8.2% increase in the same time period. If this housing market trend continues, Ottawa homeowner may see a huge return in the future.

Despite this market shift, there are still a number of affordable places to live in Ottawa. Currently, the average housing price in Ottawa is $362,521, with 75% of the cities neighbourhoods feature an average house value of under $1 million, making it a great place for young couples to start a family. There is also a 13% average return over 5 years, making a house in Ottawa a fairly safe financial investment.

Which Neighbourhoods in Ottawa are Affordable?

Anyone who is thinking about investing in a home in Ottawa has a lot to choose from. Those who are in the neighborhood for an affordable home may want to consider these neighborhoods first.

Chesterville is another one of Ottawa’s most affordable neighborhoods.The average price of a home in Chesterville is only 84.52% of the price of a home in a surrounding area. This makes the neighborhood it a great opportunity for individuals or couples looking to purchase their first home. However, in the past year, the average house has seen a price jump of 6.63%, meaning anyone who is considering purchasing a home in Chesterville should act before it is too late.

Anyone interested in learning more can feel free to visit RE/MAX Hallmark.